Indian film star Irrfan Khan, who carved out a stellar career in Bollywood, Hollywood and other Western films, has died at the age of 53 after a prolonged battle with cancer, on Wednesday.

His international movie career included Hollywood hits such as Slumdog Millionaire, Life of Pi and The Amazing Spider-Man. He was diagnosed with a neuroendocrine tumor in 2018, was admitted to Intensive care unit in Mumbai hospital for a week.

His family said in a statement: “Irrfan was a strong soul, someone who fought till the very end and always inspired everyone who came close to him,”

Indian PM, Narendra Modi paid tribute to the actor, he said his death a loss to the world of cinema and theater.

Irrfan Khan’s demise is a loss to the world of cinema and theater. He will be remembered for his versatile performances across different mediums. My thoughts are with his family, friends and admirers. May his soul rest in peace.

Pakistani actors, Bollywood industry and others have been posting stuff for him,

Just getting news of the passing of Irrfan Khan .. this is a most disturbing and sad news ..
An incredible talent .. a gracious colleague .. a prolific contributor to the World of Cinema .. left us too soon .. creating a huge vacuum,, Prayers and duas 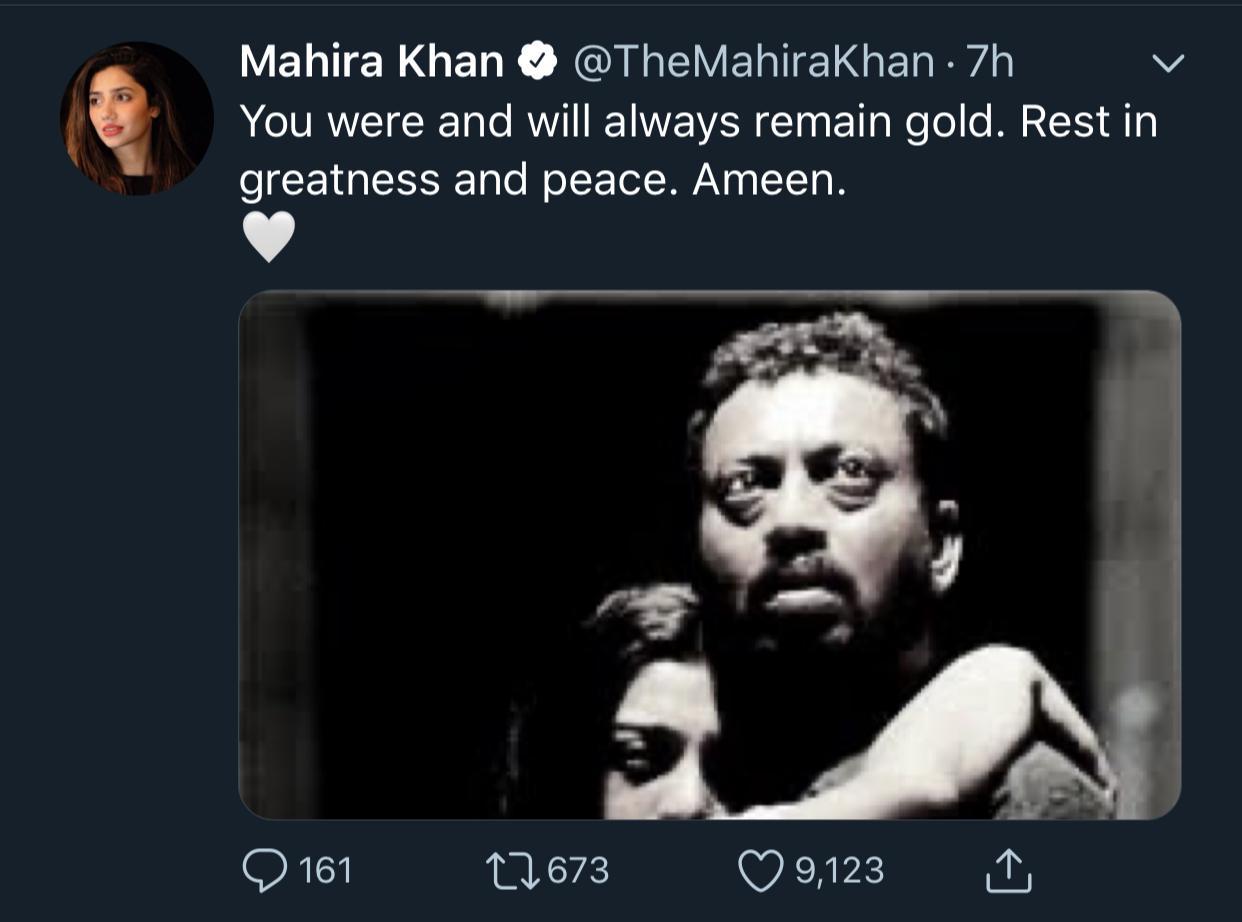 Shahrukh khan along with a picture posted:

My friend…inspiration & the greatest actor of our times. Allah bless your soul Irrfan bhai…will miss you as much as cherish the fact that you were part of our lives. 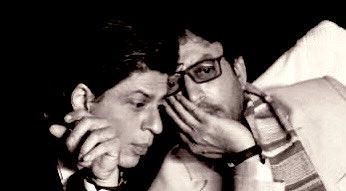 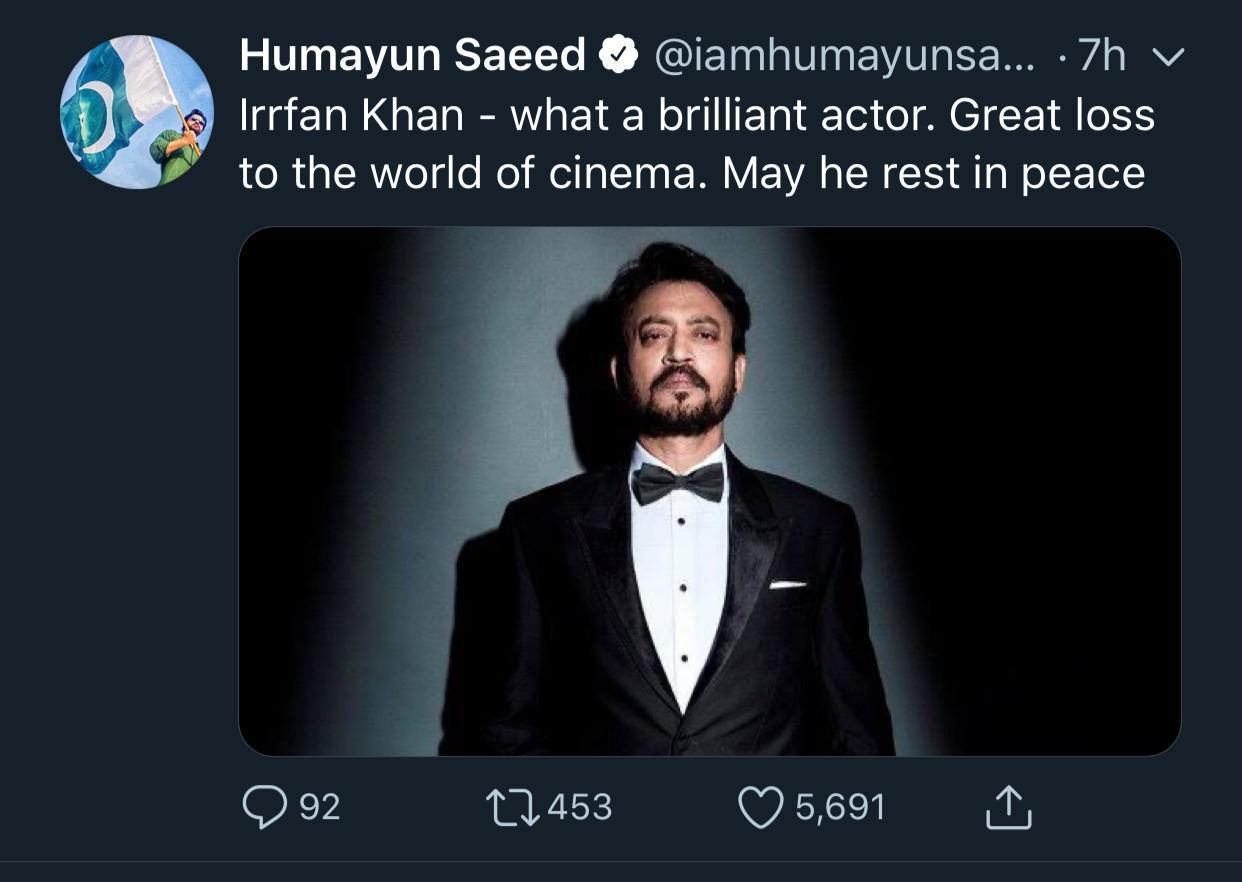 Sonam kapoor and Anushka Sharma posted on instagram and showed loved for the legendary actor: 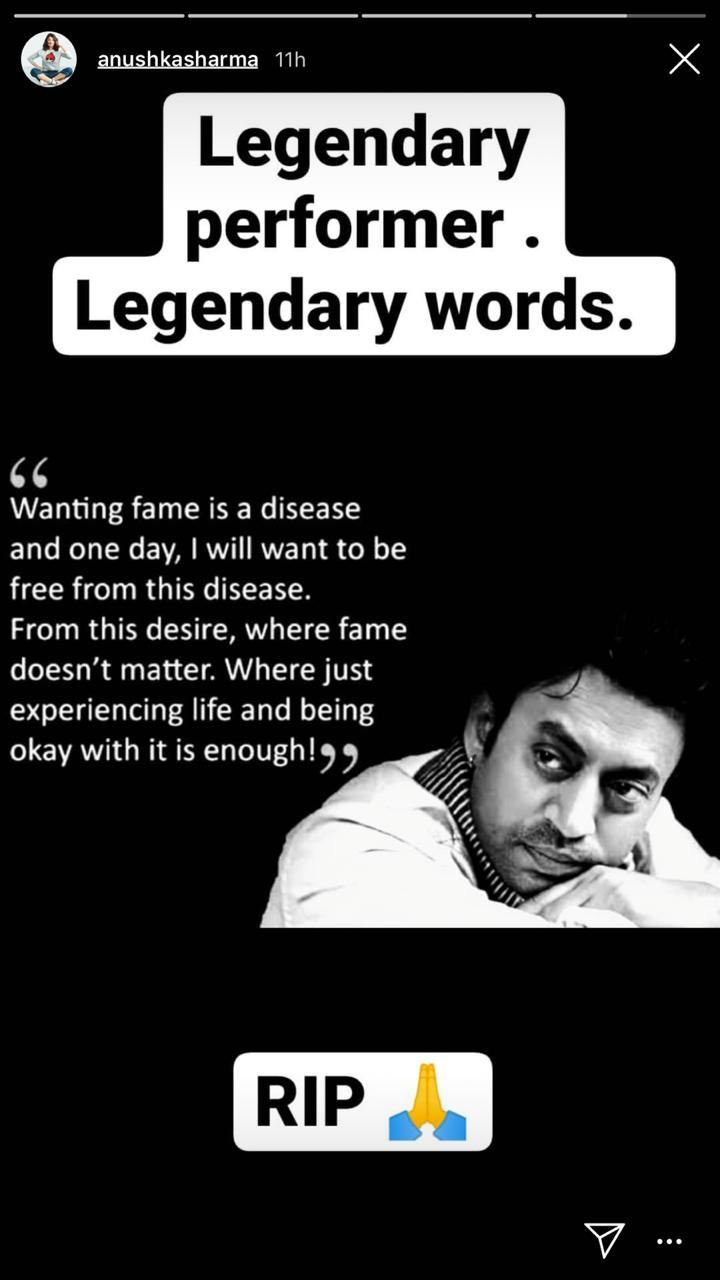 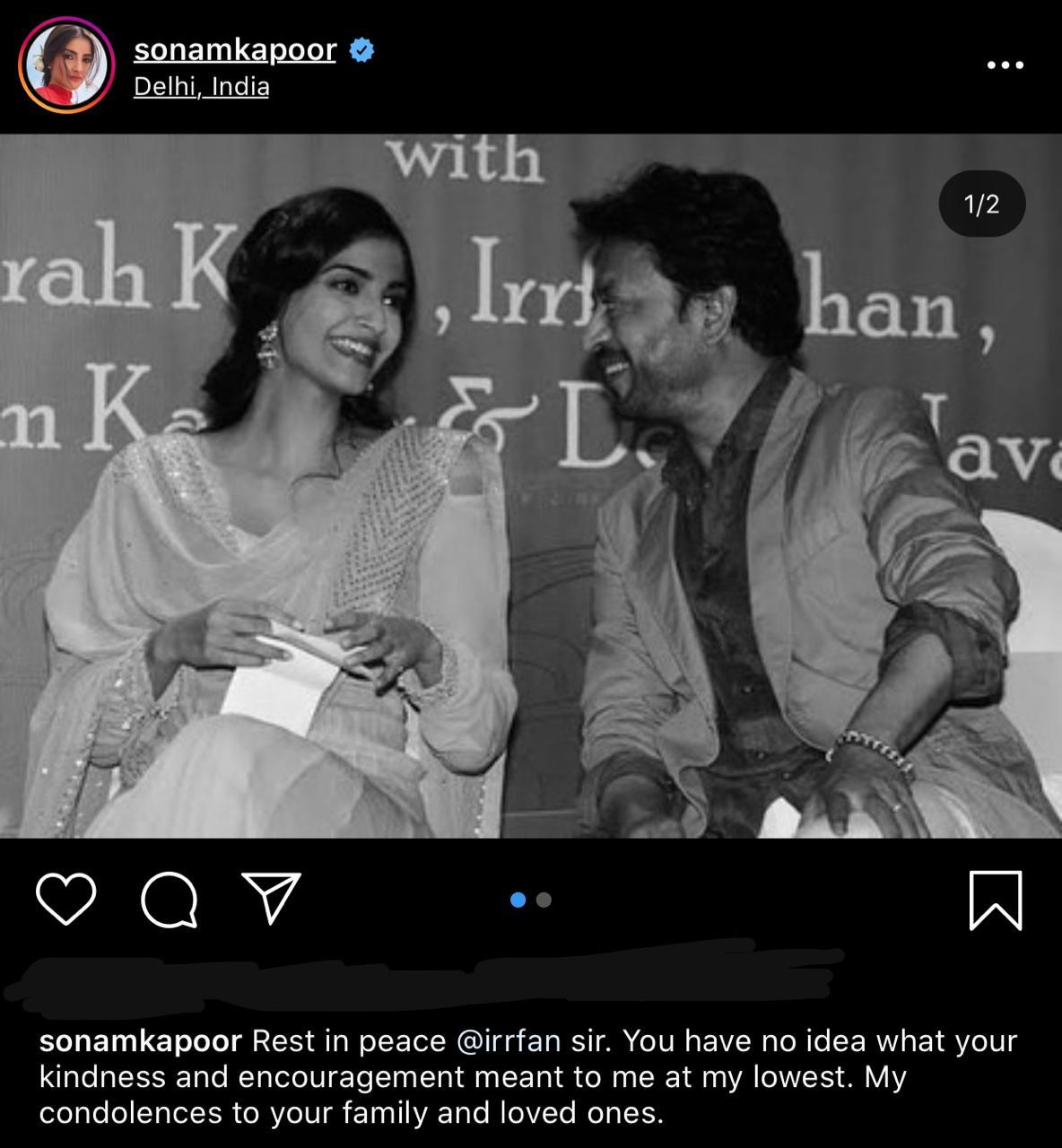 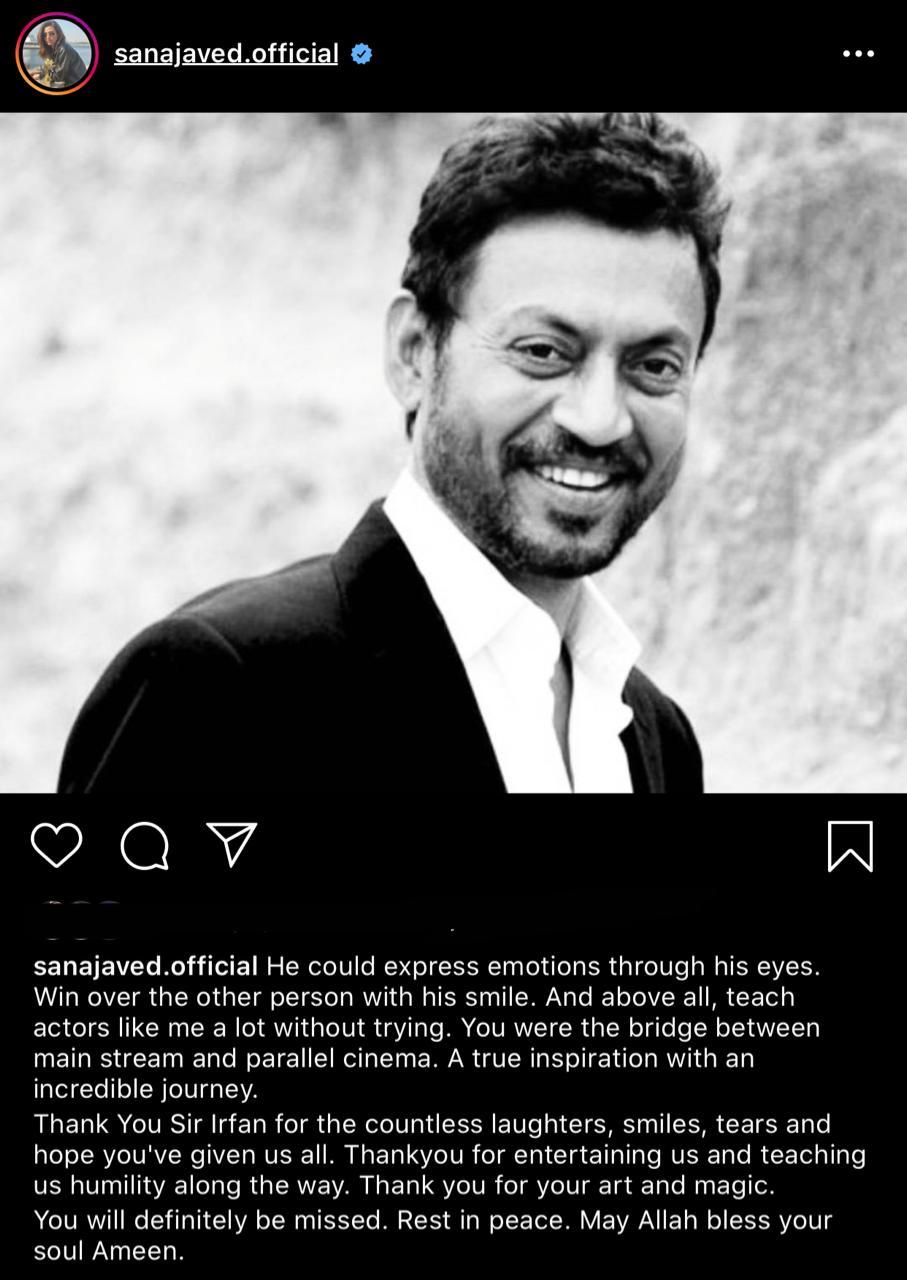 Indeed losing such legend is a great loss to cinema screen, may his soul rest in peace.

How do I increase my chances of having normal child birth?

Here’s everything you need to know about Gestational diabetes.

Nabila Criticized for Planning to Reopen her Salon

Top 5 Celebrities have Revealed their Hidden Talents Living in Quarantine

Media of the day

How to pop your own lower back

PCOS: What do I need to know about getting pregnant?

Look what fashion trends used to run in ancient society.